The new look Halls Athletic had their second friendly yesterday which also turned out to be the hottest day of the year which made for tough conditions play in.

The newly appointed management team took a squad of 20 on Saturday trimming 2 from the previous squad where they were able to look at a couple of different faces and additionally give 4/5 individuals 60mins as we get a weekend closer to the start of the season.

The first half was pretty even with Halls edging the half on clear cut chances but Meridian VP shading possession which tested Halls discipline off the ball challenged the county side to keep good shape off the ball and remain patient through difficult spells of the half. Towards the final 15 minutes of the first half the County side began to get on the ball more and began building up play successfully creating good opportunities.

A number of changes were made at half time from both sides and the County side began the 2nd half where they left the 1st, now dominating possession and moving the ball around the Princes Park pitch at pace making their SCEFL opponents work in testing conditions.

The County side between the 55th minute and 80th minute made their dominance count, scoring 3 time’s throughout this period and most pleasing to the new management team was the discipline the side showed keeping their shape and limiting Meridian VP to 1 half chance throughout the half.

A pleasing result for the squad and some hope that the good performances so far throughout pre season can continue and Halls look to achieve something special this season.

The club will look to make some announcements over the coming weeks of some retained players plus some exciting additions to the squad. 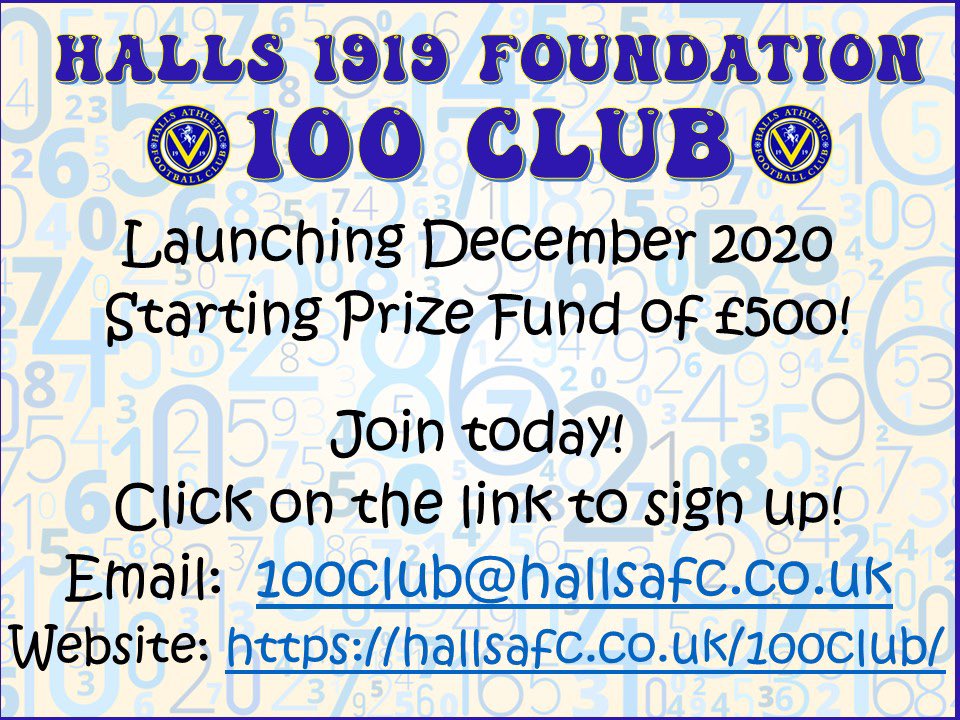 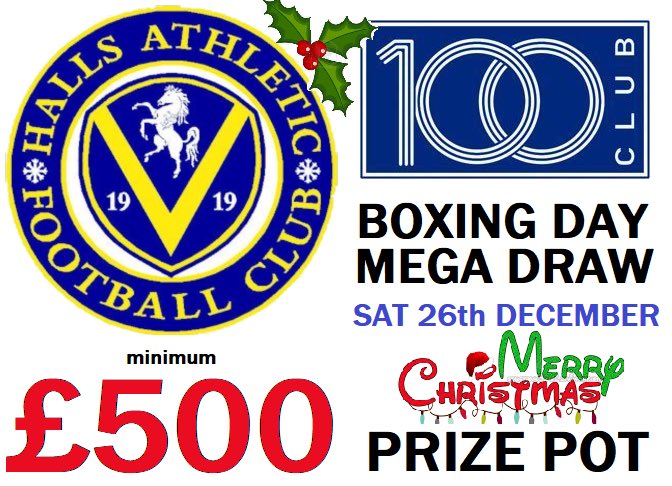 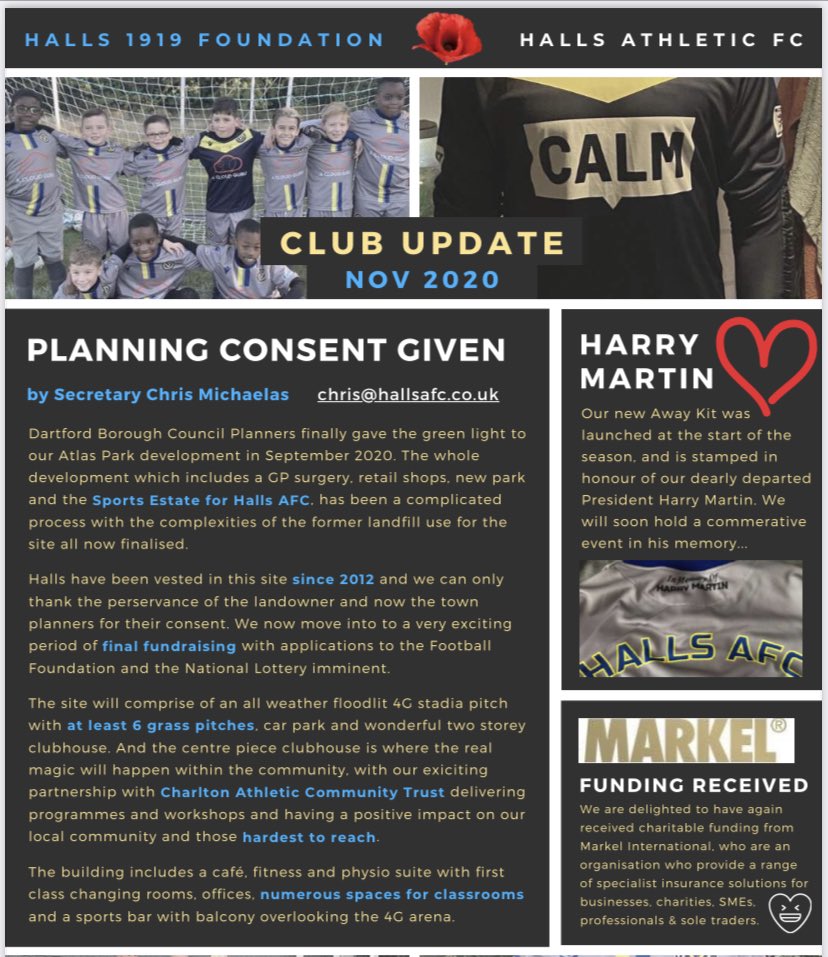 A massive well done to all our teams for donating food for our local food banks! Our football community always comes together in tough times 🟡🔵🟡🔵 #HAFC 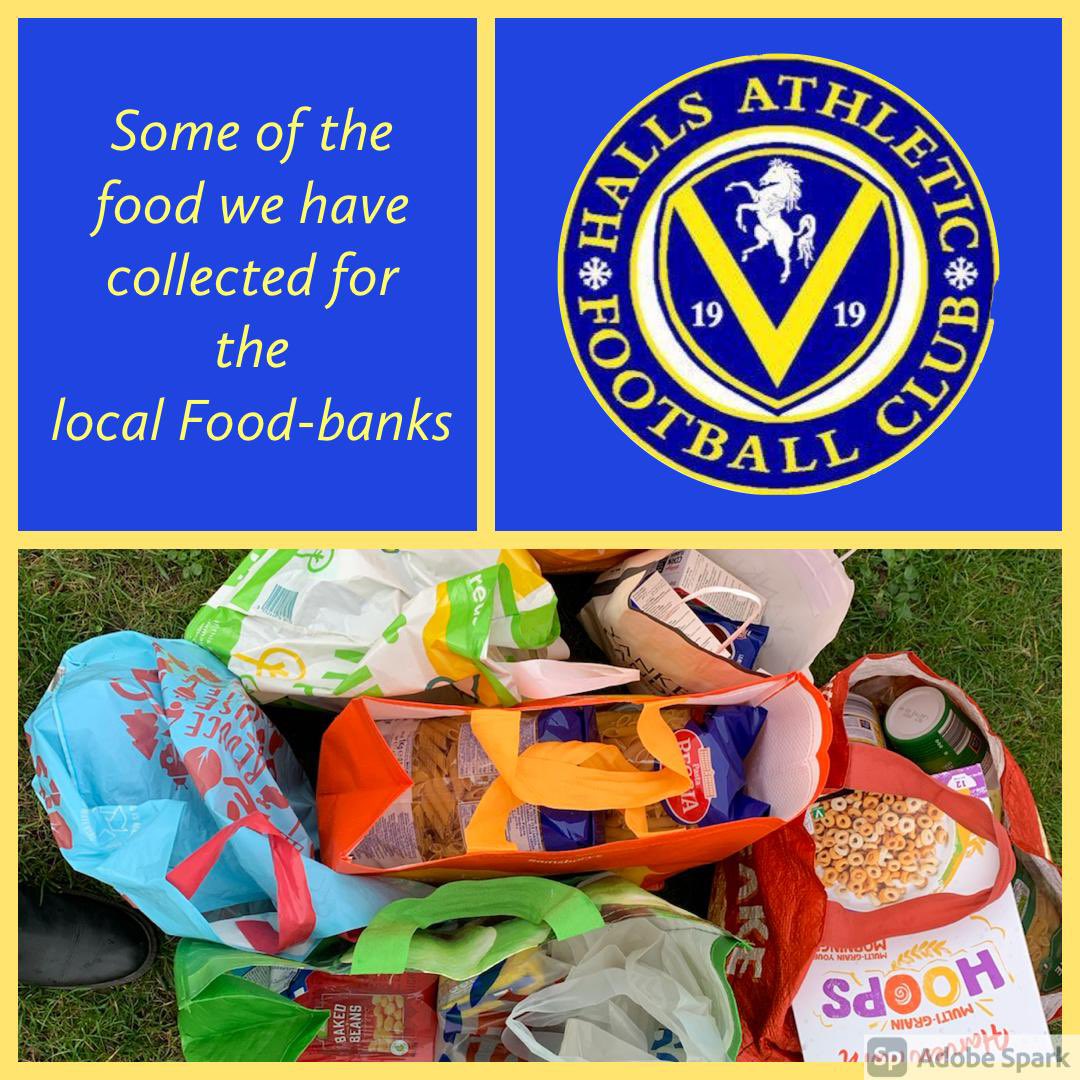 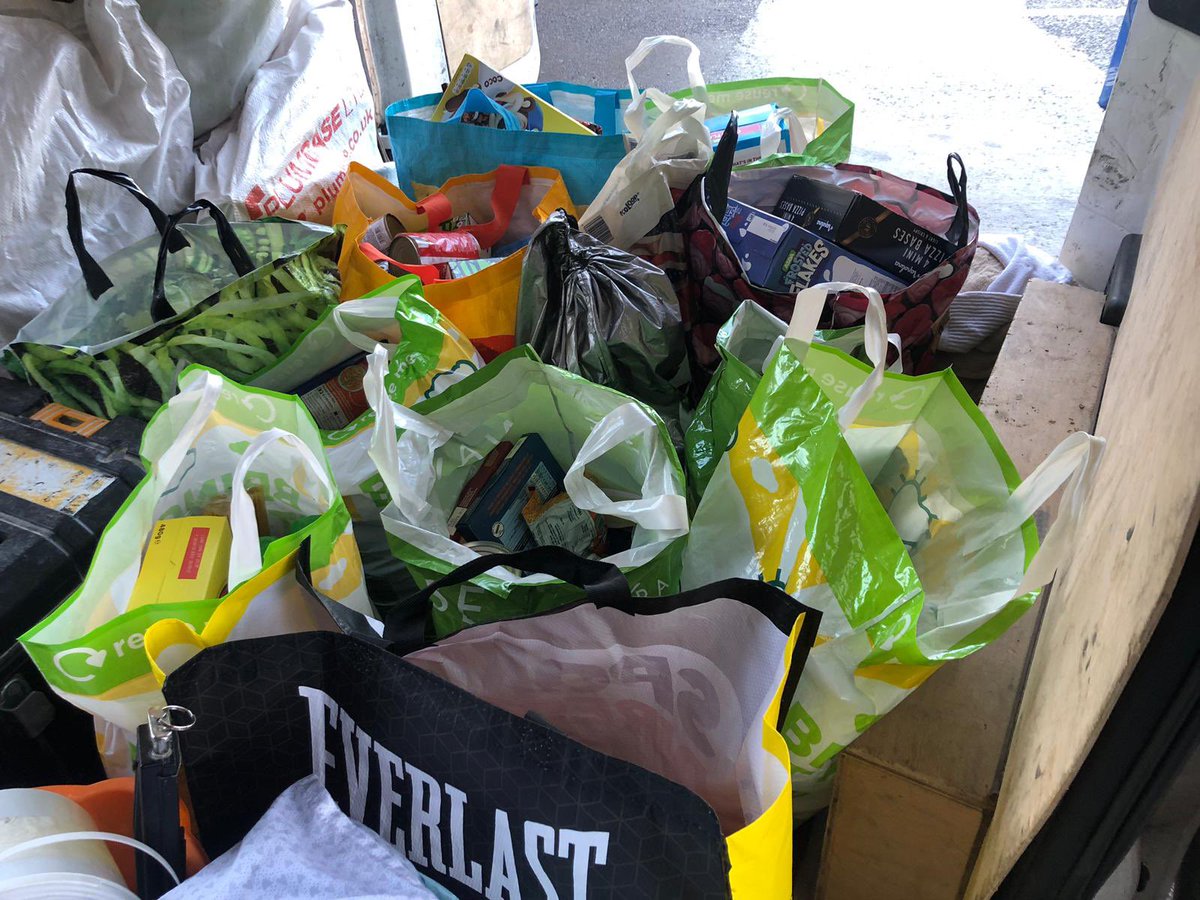 Reserves travel to @fc_hawkenbury tomorrow. A 1-1 draw in the reverse fixture and should make another entertaining game #HAFC 🔵🟡🔵🟡 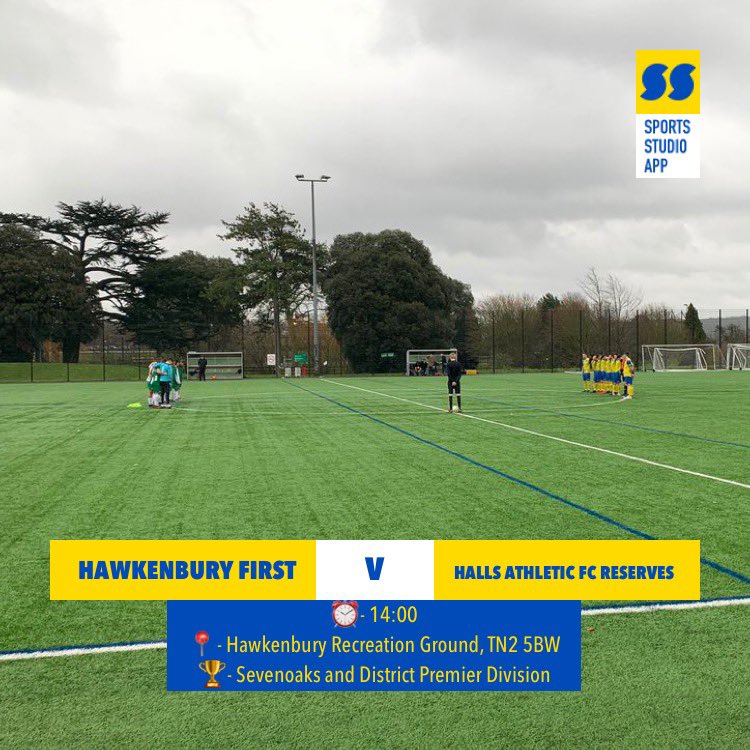 This weekend we host @Chipstead_FC at Princes Park in another tough fixture in Div 1 west. 🔵🟡 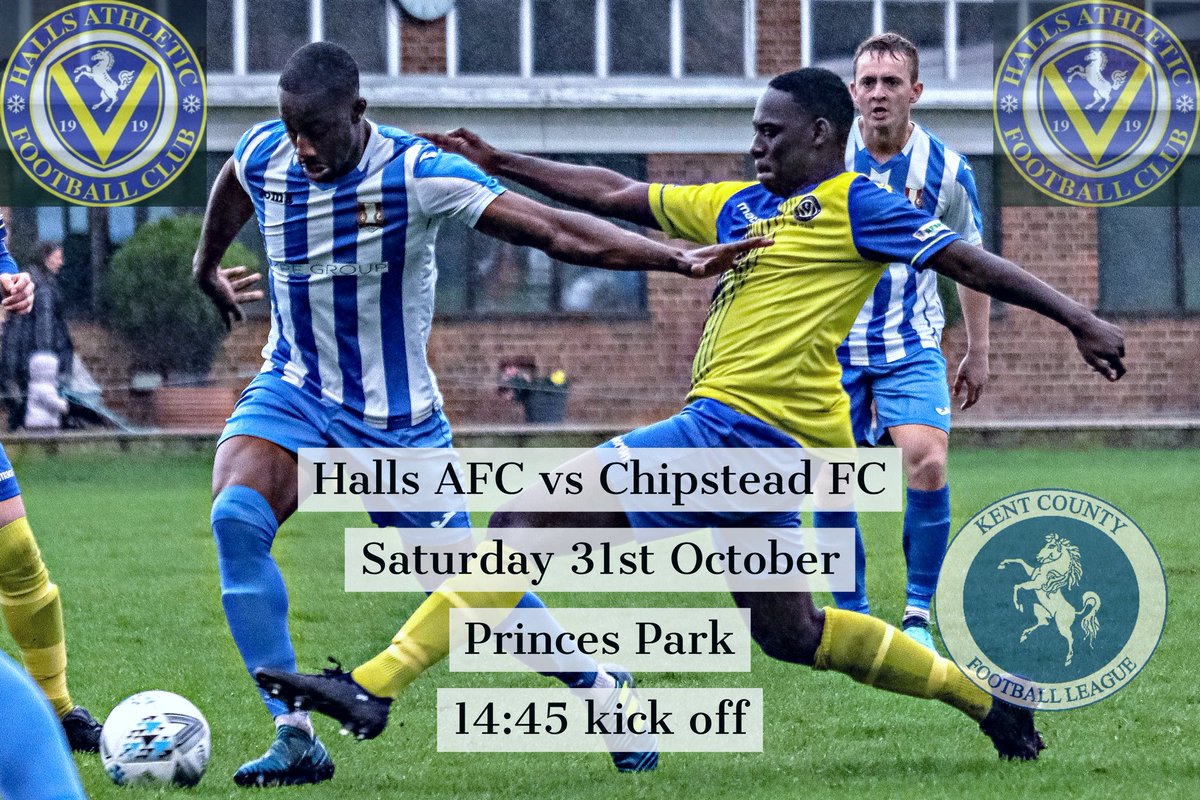 Today we hosted ⁦@GuruNanakFC⁩ reserves in the G&M cup, good game played by both sides and we got the result winning 4-0, good luck for the rest of the season. ⁦@HAFCOfficial⁩ ⁦@NKSFL⁩ pic.twitter.com/e0VCJtjhI9

Game day for the reserves, we host @FcKingsdown in the league. After a superb training session this week, we look to kickstart our season 🟡🔵🟡🔵 #HAFC 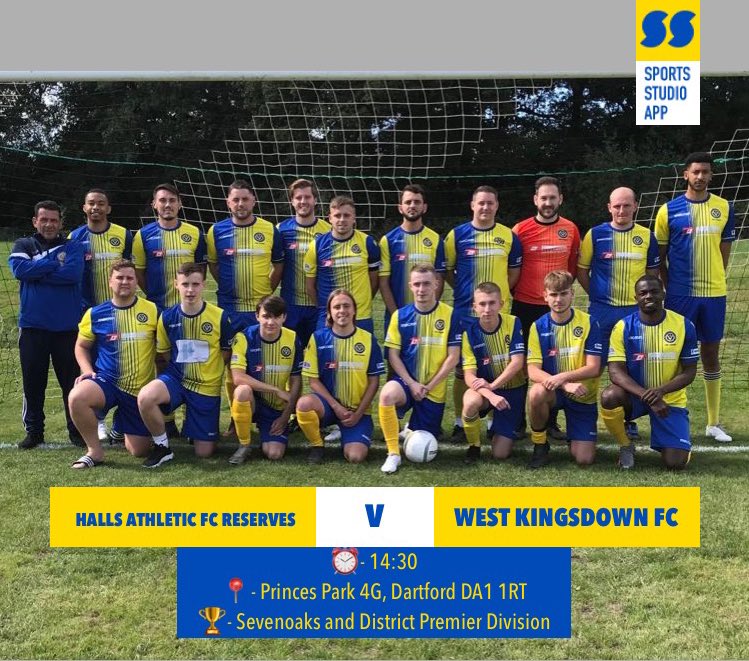 The squad travels to @MetrogasFC tomorrow for our 8th league game of the season. Both sides are in good form in the league in what should be good game. @KCFL_News 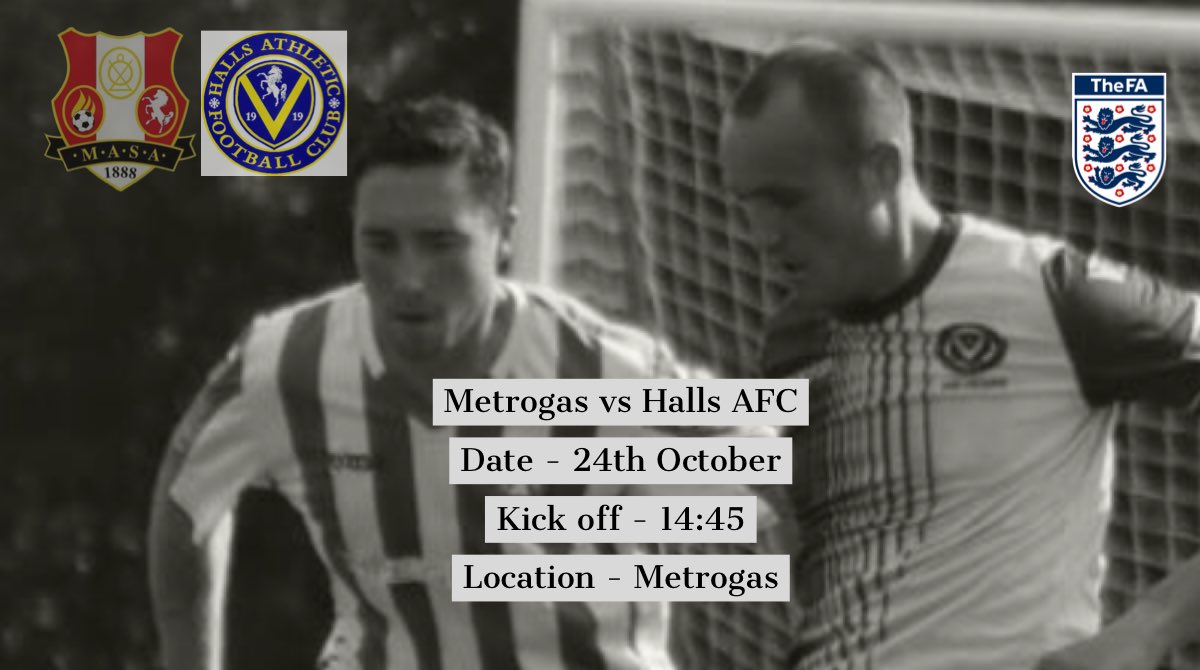