After a turbulent Covid-19 preseason, we rolled into the season with our First Team and Reserve team reshuffled and ready for their season’s to start.

And First Team Gaffer Peter Nolan saw his side scoop all 3 points on Saturday with a big 1-0 win against Metrogas.

Akin, the new Halls #9 played his part in the move, after a neat interchange through the midfield set him through on goal, and he calmly slotted home in the 55th minute.

Lewis Tristram was controversially ruled offside just moments later, but the team looked strong on the day and thoroughly deserved all 3 points this week after a disappointing result in game week 1 against HSFP Ten Em Bee.

Dan Houckham, Callum O’Shea and Louis Glazebrook were all notable performers this weekend, and we now look ahead to another big match against Belvedere next.

The Reserves started slow with a 2-2 draw against Potters in week one, and then conceded two late goals to throw away the points at the weekend against Kemsing, losing 2-1. A bit more focus needed and the results will come….

Our new Under 23s also scooped their first points at the weekend, with Stuart’s side winning 3-0 against Taverners FC in the North Kent Sunday League.

Congratulations @BradMarshall90 you smashed it and for a great cause! Rest up ready for the shuttles on 31st March! twitter.com/bradmarshall90… 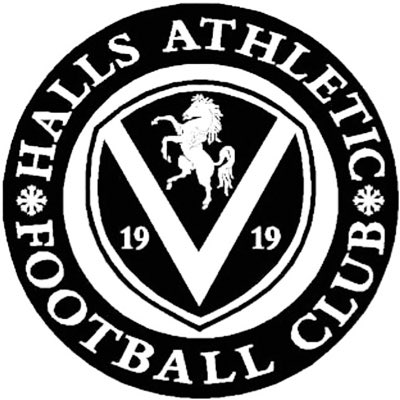 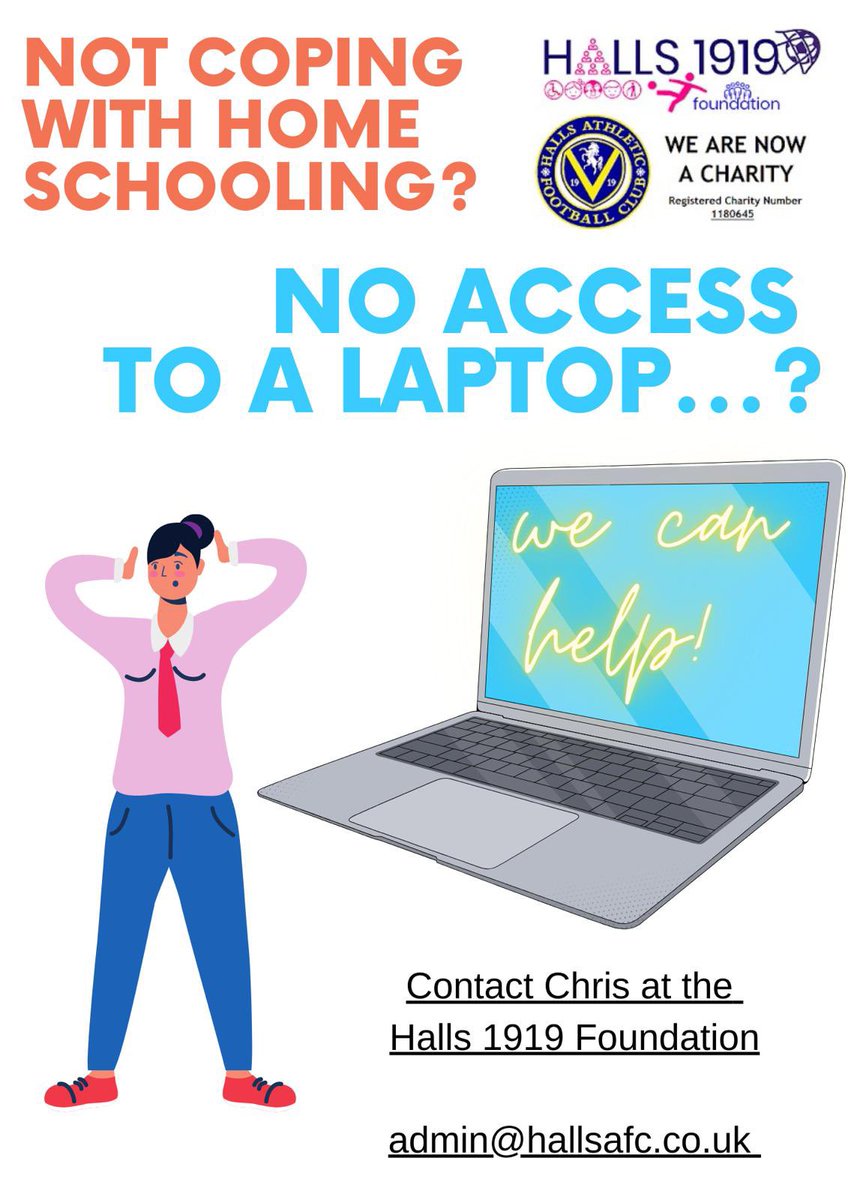 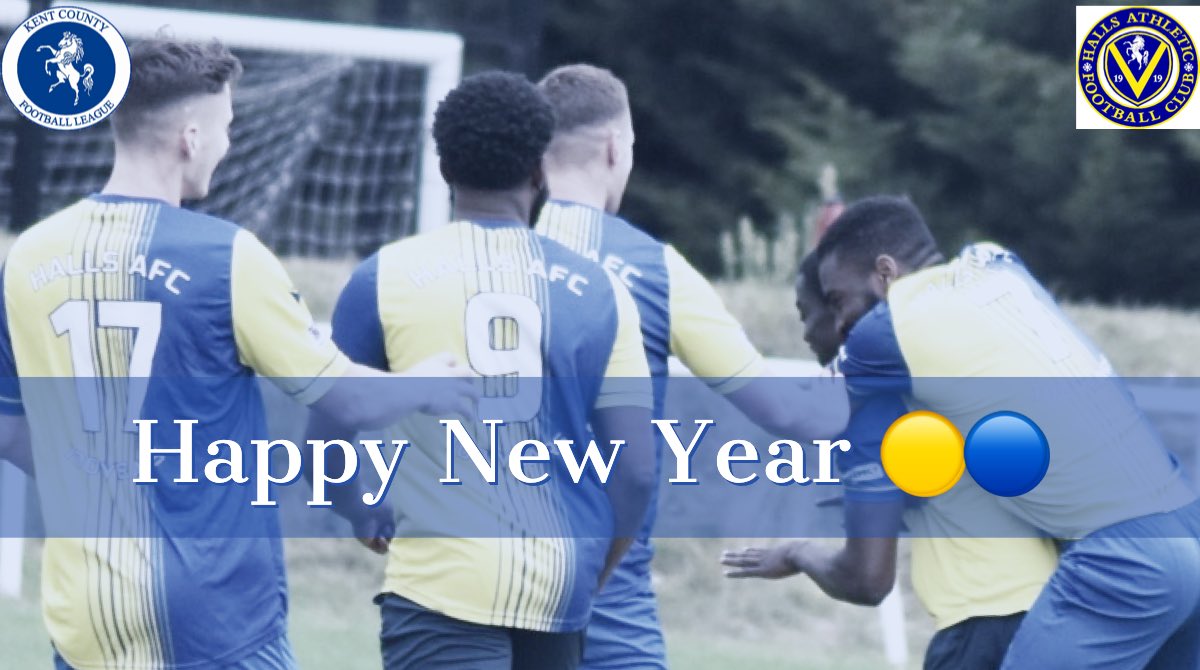 The 100 Club draw has been made.... well done to our winners 🎄🎄 £500 given away! Full vid: youtu.be/pd0J08KndxM or get involved at hallsafc.co.uk/100club twitter.com/CAMichaelas/st… 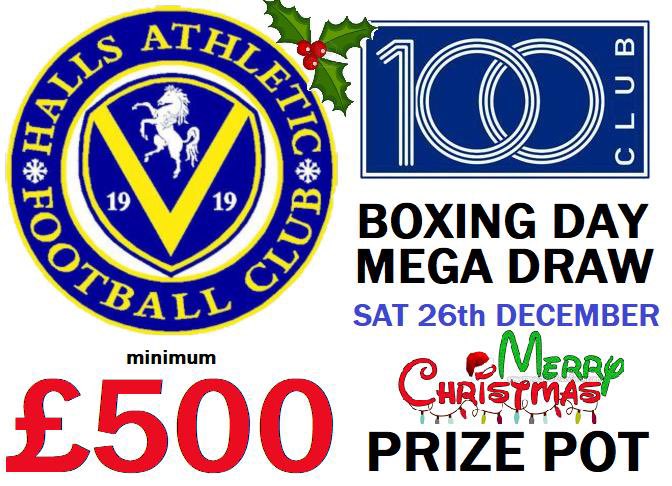 Merry Christmas from all at Halls. Have a great day!🎄🟡🔵🎄 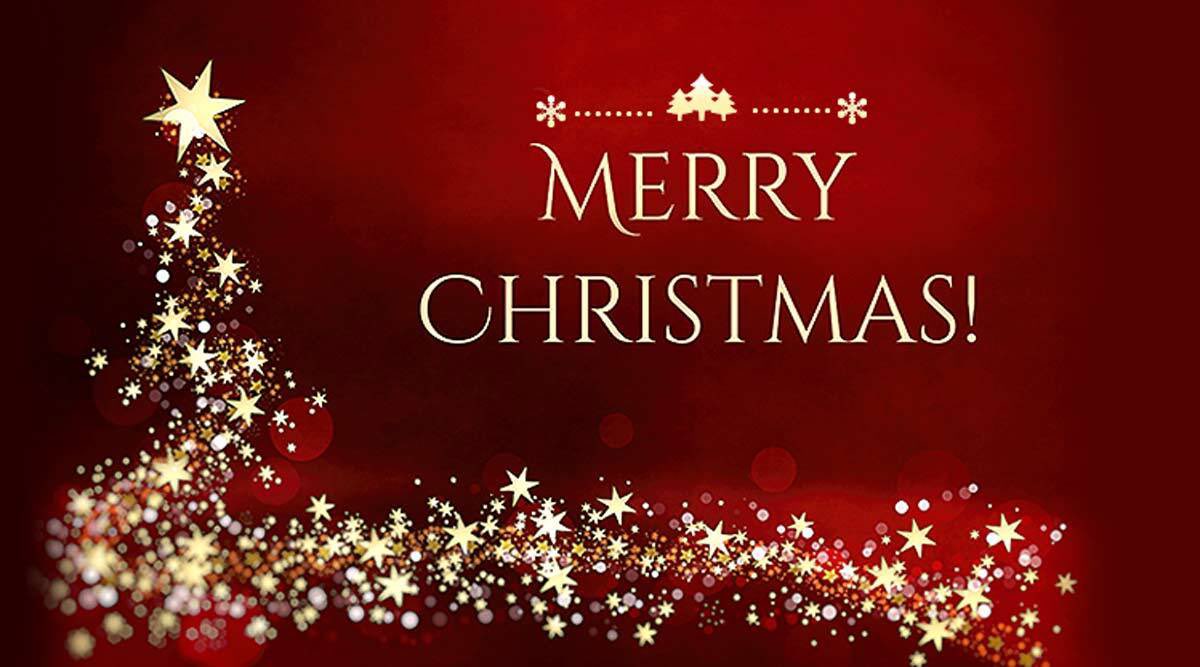 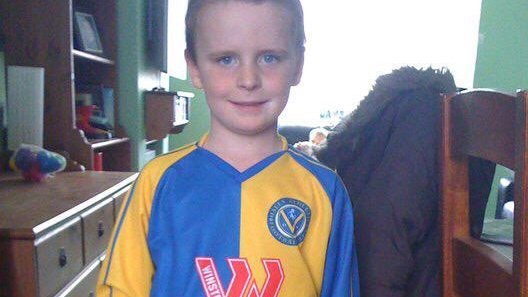