J & E Hall is an English manufacturer of refrigeration equipment (today part of the Daikin group). It was originally established as an iron works in Dartford, Kent in 1785, with products including papermaking machines, steam engines and gun carriages, before it started producing refrigeration machinery in the 1880s.

In 1881, Hall’s developed horizontal dry air refrigeration machinery suitable for use on ships. Refrigeration ultimately became the company’s core business. However, it also produced, from 1906 until 1926, parts for – and then complete – petrol-driven commercial vehicles.

Initially, it manufactured chassis for heavy motor vehicles, including London buses, later also producing engines, with the vehicles branded as Hallfords (a conflation of ‘Hall’ and ‘Dartford’). Brewers and haulage contractors equipped their fleets with Hallfords, and the British Army deployed Hallford lorries during World War I.

At its peak, the company employed over 10,000 workers, and had developed houses, and large parts of Dartford Town, including the purchase of it’s own Social & Sports facility on Princes Road just after the war…

A Minor XI (Youth Team), Reserves and First Team make up the structures of the Football Club, with a whole host of other groups and teams forming at the Princes Road site – tennis and cricket amongst many others.

Halls was a community Hub. Social activities, drama productions, darts teams and so much more.

Charity Cup success in the turn of the century, along with membership of the Kent County Football League saw Halls FC progress rapidly. Successive promotions under a Garry Kent and Steve Poile management, with priming players like Steve Vanstone, Chris Williams, Tobyn Hulance and Paul Skopila, saw the team soaring.

By 2004, the Club had to relocate to Corinthian Sports in Fawkham due to the compulsory purchase of the Halls site by Dartford Borough Council for the rehoming of Dartford FC.

Within 3 years, the Club had grown to 16 teams…

Our founding Mini-Soccer Managers were: George and Gina Michaelas, Steve Poile, Bradley Marshall and Chris Michaelas. Legends were created from that moment – Rob Carpenter and his double league winners, Gary Mills & Paul James scooping Manager’s of the Season, Billy Judd rapidly progressing through the age-groups….. there are so many.

Under 18 and Under 21 players have developed our Reserve side over the last 3 years, and we are now achieving success, and a great reputation, in the Sevenoaks League. Home-grown talent

After our highest ever County League finish in 2017/18, scooping 3rd, we won the Hospital Charity Cup last season for the first time since 2004.

A dramatic evening in 2013 in the Hospital Charity Cup Final, saw the now Vice-Chairman David Stevens put us 1-0 up after 7 minutes, followed by a wonder-strike from our beloved, and sorely missed #11 Christon Sookoo before half time. The match went 2-2 in the second half and then 2-3 in the 30 minutes extra time – rescued by a last minute equaliser from Lee Wright, when our battling side was reduced to 9 men through injuries.

And the drama went all the way to the last penalty kick, with Phoenix Sports taking the win. Our Captain that day Steve Vanstone, is now our Chairman and is playing his 24th season with the Club.

Our depth of Senior Club legends does not stop there… Matt Skopila celebrates 14 years with the Club this summer, and player-manager Billy Judd, Adam Whitnall, Ryan, Joe and Lewis Tristram, James Lee, Dylan manning, are all now in their Testimonial season.

Since that night in 2013, the Club’s ambitions have grown on and off the pitch and we now have a new £3million Sports Estate on the cusp of approval, and hopefully under construction by the Spring of next year, 2020.

Getting the ‘Club Halls’ Sports Estate over the line this year is the perfect way to commemorate our 100th Year, and to refocus the Club fully back on the pitch in our ambitions to achieve Step 6 and then Step 5 senior football.

Our Youth and Junior teams are now the heart of our Club, albeit slightly over-shadowed by our recent development aspirations, and they have continued to impress again this season.

Retired senior player Nick Hulance has developed his Under 11s side since Under 7s, and was rewarded last Christmas with promotion to the A-division; our Under 10s headed by Rob Deegan and Alex Hall were also promoted last Christmas, and enjoyed the exciting prospect of a tournament in the Nou Camp in the summer.

Our biggest Youth story to date however, goes to our Under 21s team headed by Dave Tristram and Nigel Ramsammy last season (18/19). Dave has led the team since Under 7s, moving to Halls at Under 10s, and in his 10th season with us, scooped the League Title of the top Under 21s division with an undefeated record of 16 played, 14 wins and 2 draws… a stunning end to a long Youth Team career at Halls.

And it is the Under 21s that now provides the bedrock to our Senior sides. With at least five Youth graduates in the First Team regularly this season, promoted from our Reserve side that is dominated by Youth players progressing through our Club, fielding an average age of just 20 years old, and gaining a winning reputation in the Sevenaoks League with 3 cup finals, 2 cup wins and a promotion in just 18 months  #Youth

As always, special mentions go to all our Club Volunteers, Managers and Coaches, our fantastic committee currently fronted by Stephen Trevor and Alison Manning on a daily basis in their roles, Billy Judd and Chris Michaelas too, and our valuable Club Presidents, Steve Poile who has been involved with the Club since 1968, his daughter Victoria, and Harry Martin.

Thanks to @fobgfc for today’s game. A good win for the Halls squad today against a strong side from the division above. Goals from Nwosu & @lukekimberley 🔵🟡 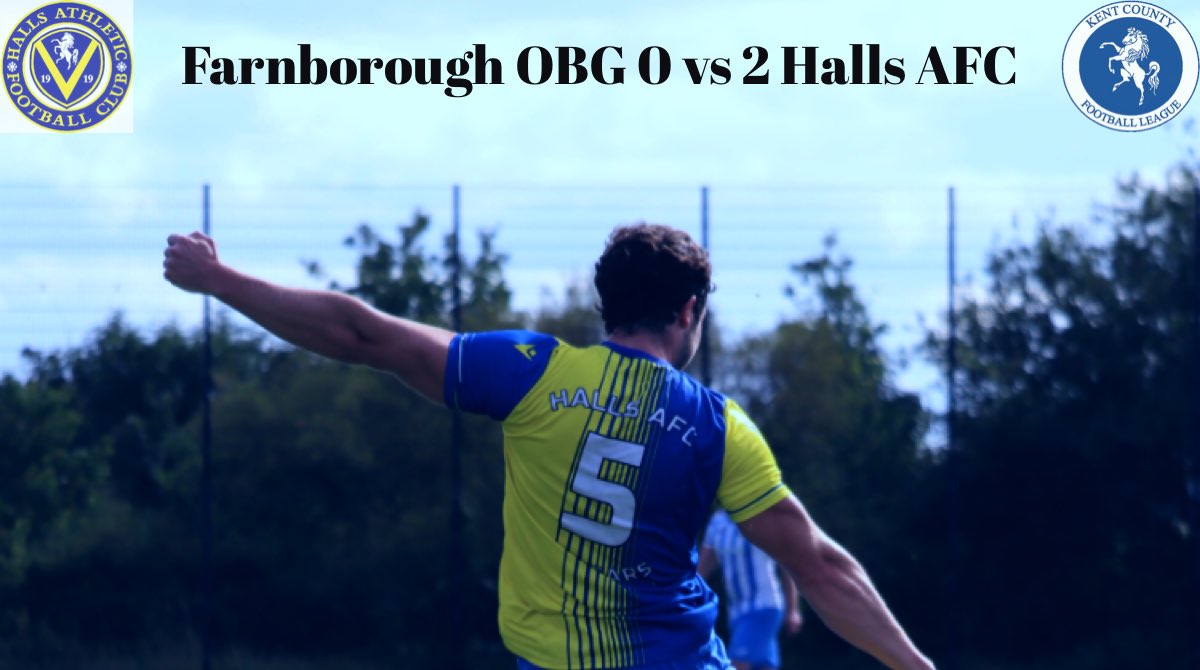 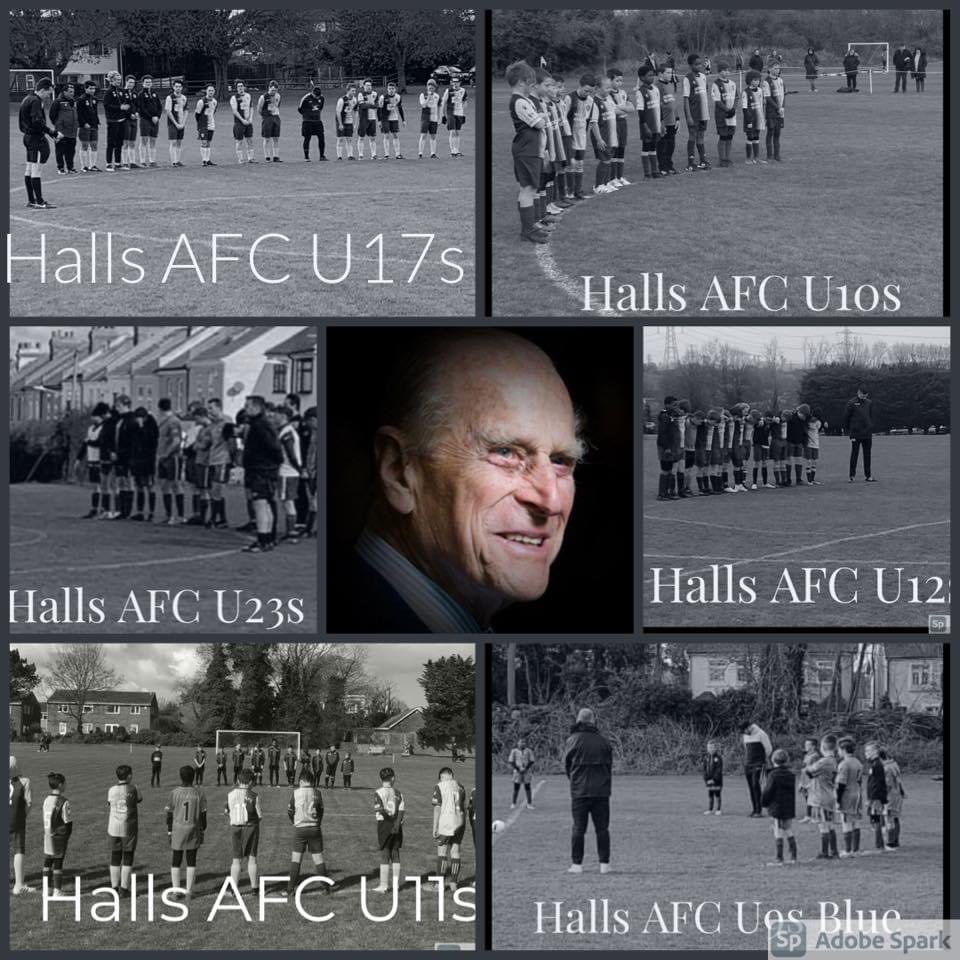 Paying our respects to Prince Philip 💛💙 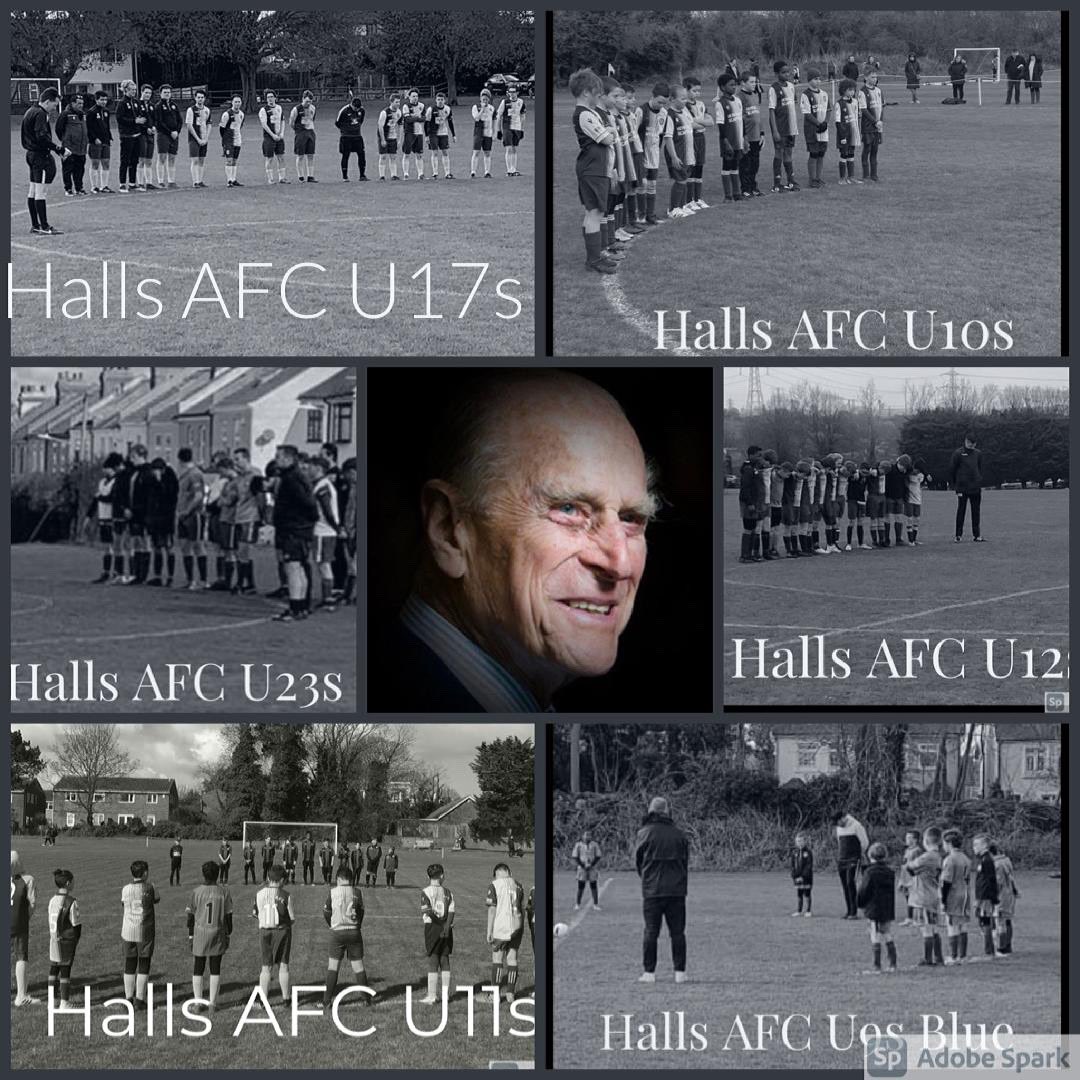 Thanks to @idehillfc for today’s game... a goal from club captain @callumoshay was the difference today as we returned to football after 4 months away with a 1-0 win 🟡🔵 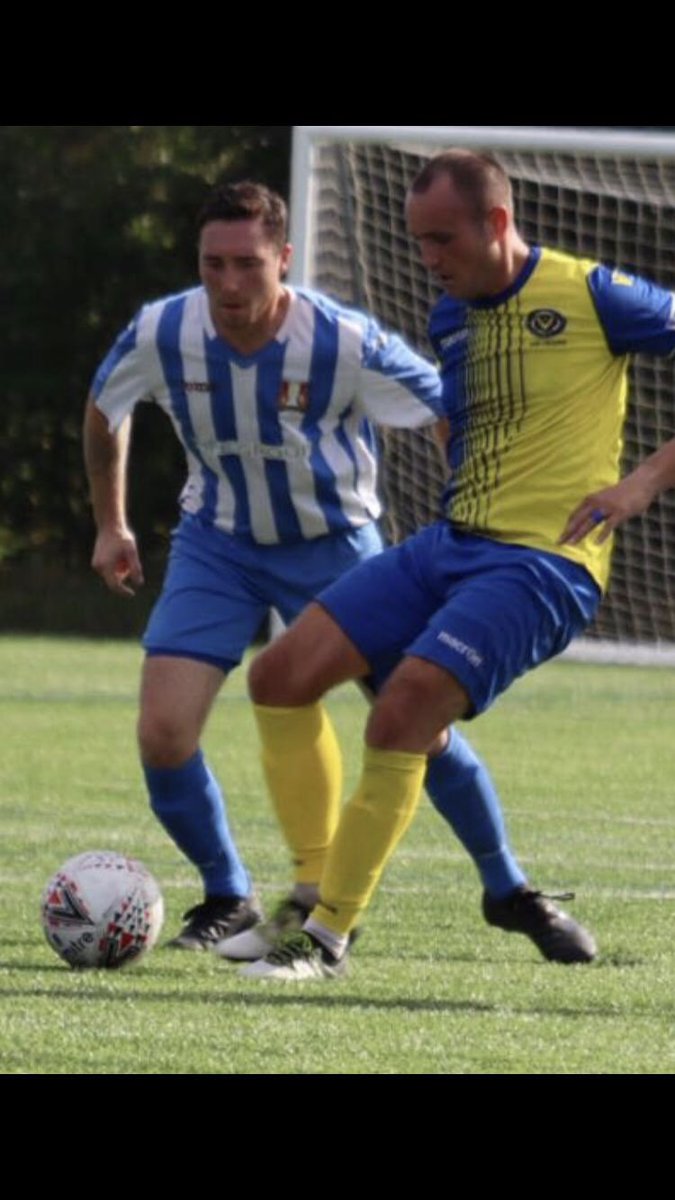 It’s back.... 1st team squad return tomorrow. Great to get the group back together! 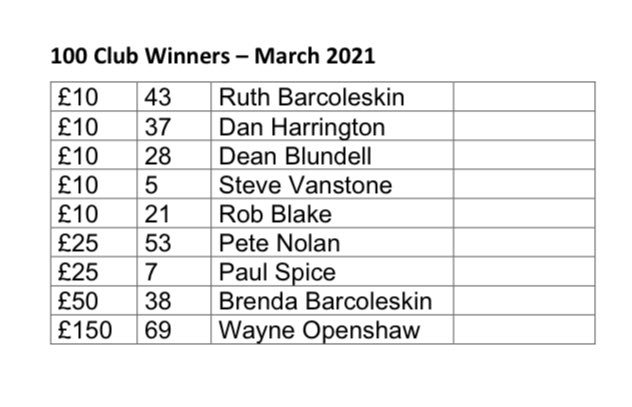 Congratulations @BradMarshall90 you smashed it and for a great cause! Rest up ready for the shuttles on 31st March! twitter.com/BradMarshall90…